This week Redruth School students took part in the Make Our Mark ballot, as part of the Youth Parliament. They were asked to vote on a range of local and national issues, choosing which were most important to them. The most voted for issues across the country will be debated in the Houses of Parliament on 11 November, by the Youth MPs, and representing our constituency is former pupil, Jay Davies. 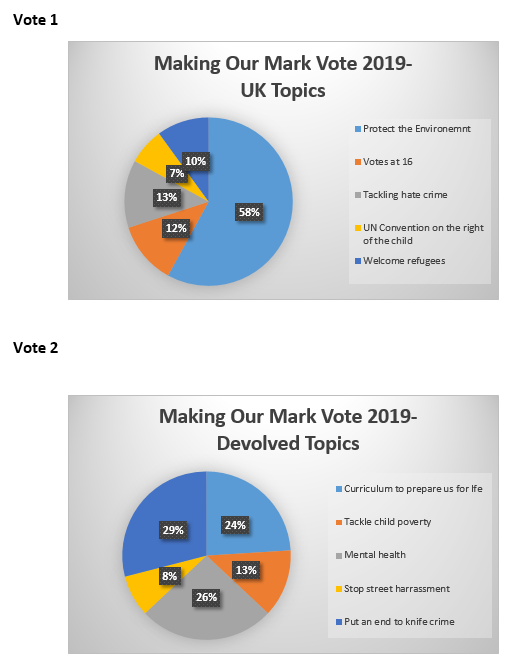 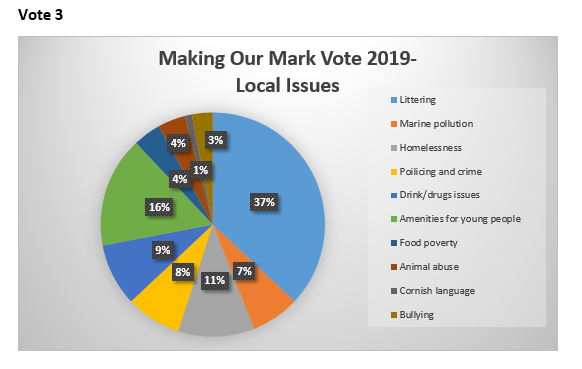 Yesterday the Student Council had their first meeting of this new academic year. An enthusiastic council debated for 2 hours, and have agreed that the school will join the Eco-Schools project, and a Climate Committee will be created, with a contingent of students to attend the Student Climate Conference later this month at the Exeter University Penryn Campus. Other areas discussed included the school environment and movement around the school, student mental health, creating a wellbeing committee, diversity and equality issues and being even more involved in staff recruitment.