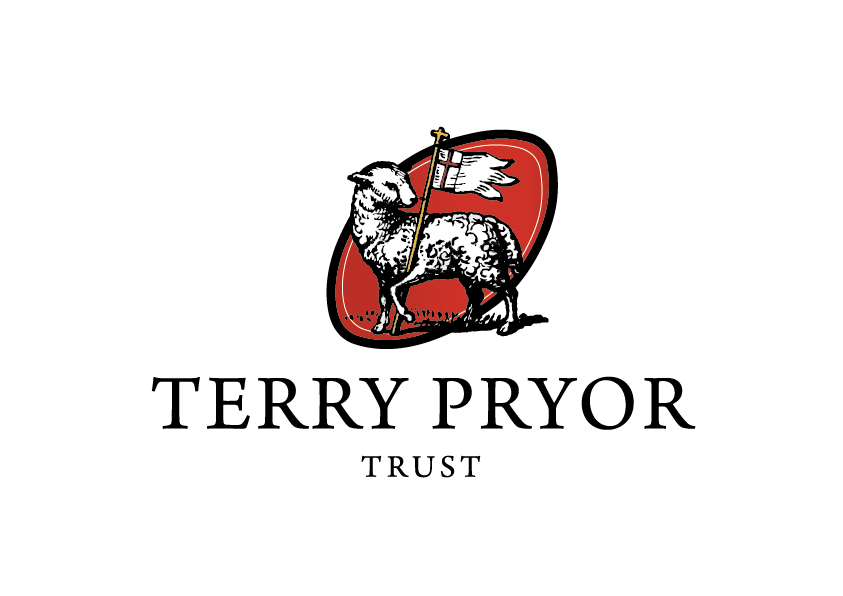 Terry Pryor was a great sportsman and teacher who devoted his life to the young people of Redruth School and the Redruth community. In doing so, there are generations of Redruth people who will be indebted to his skills, support and generosity, as both a teacher and as a coach. Terry was universally admired for his commitment to young people and his love of particularly rugby and Geography.

Sadly, Terry passed away in March 2020, and is sorely missed. He was a very special man who brought people together and gave us all a richer more fulfilling life by living a life dedicated to family, school and rugby. These 3 central aspects to Terry’s life are the inspiration behind something special in our community that will be a lasting tribute to Terry by supporting young people taking up rugby or sport in the future through the Terry Pryor Trust 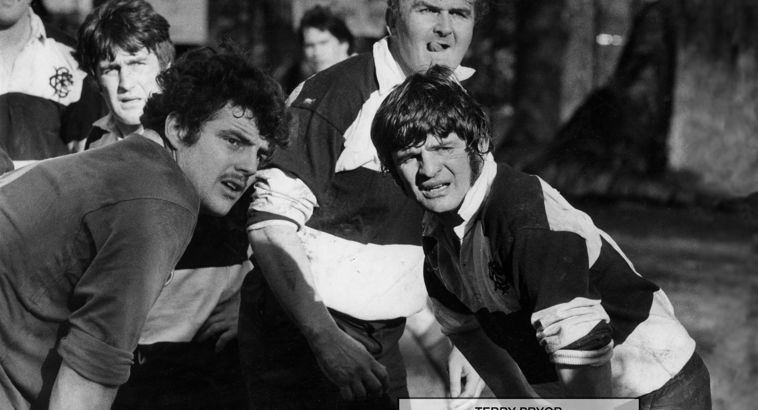 The Terry Pryor Trust will provide opportunities for young people in the Redruth community and beyond to participate in, and benefit from the social, physical and developmental aspects of rugby union.

This trust is based upon the following purposes:

Providing recreational and leisure time activity in the interest of social welfare for people living in the Redruth community who have need, by reason, of their youth, age, infirmity or disability, poverty and social or economic circumstances, with a view to improving the conditions of life of such persons.

Trustees of the Terry Pryor Trust 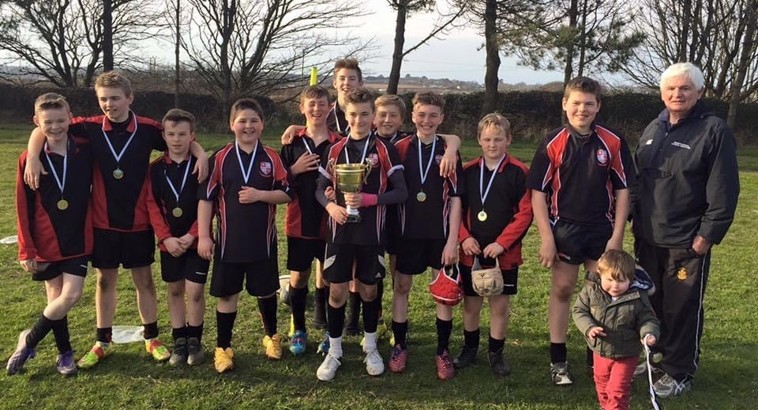 Fundraising for the Terry Pryor Trust

If you would like to donate to the Trust, let us know about any fundraising activities you are involved with or you have fundraising ideas, please email us: tpt@redruth.cornwall.sch.uk

Earlier this year, the Trust kindly provided new kit for the Redruth School U16 team, which they wore in their victorious County final. 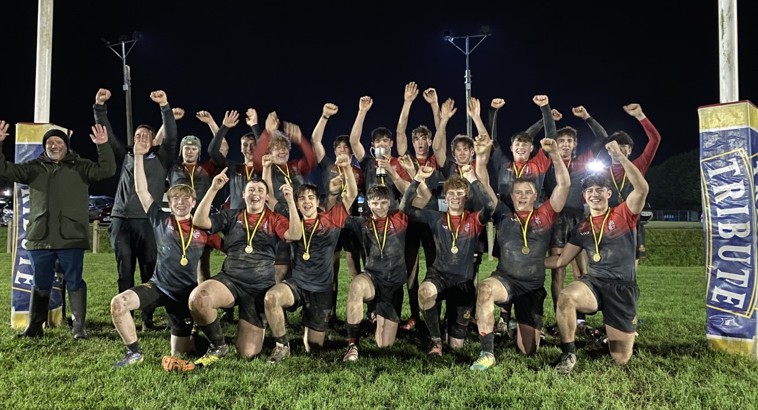