It is with deep sadness that the school has learned of the loss unexpectedly of Mr Terry Pryor. Terry devoted his life to the young people of this school and community. In doing so, there are generations of Redruth people who will be indebted to his skills, support and generosity, as both a teacher and as a coach.

Terry was universally admired for his commitment to young people and his love of particularly rugby and Geography. Should you wish to send either a message or reminiscences of such a great community man, please do so by emailing TerryPryorTributes@redruth.cornwall.sch.uk. These will be shared with Terry’s family.

Like so many others, Terry has been a part of my life for as long as I can remember:

In  all these years he was always a true gentleman.

In more recent times, as Head, it was no surprise to see Terry undiminished in his support for the school, the young people of the town and his continued love of the game of rugby. 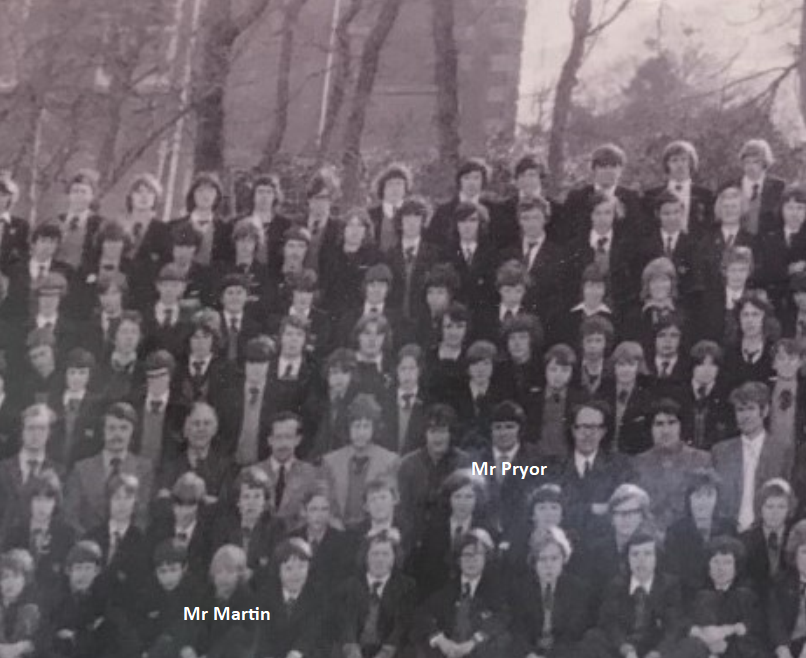 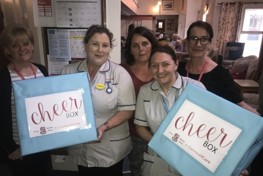 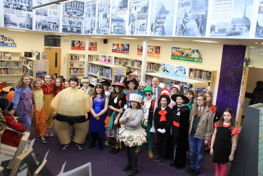 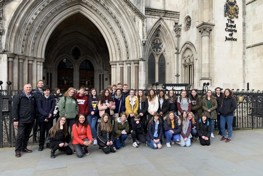 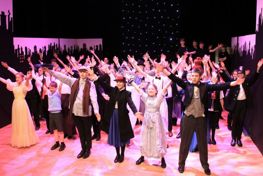 School Production is a Supercalifragilistic Success

School Production is a Supercalifragilistic Success